Homo sapiens possesses remarkable capacities for language, culture, and religion. We are distinguished by our communication, beliefs, rituals, and performance, as well as our intelligence. What are the evolutionary foundations for these characteristics? Are they really as unique to us as we might believe? What is it about our evolution and our resulting cognitive equipment that makes us human?

Applicants for the MSc who know that they intend to pursue a DPhil (PhD) in the School of Anthropology & Museum Ethnography, via a MSc + DPhil (1+3-year) route, are encouraged to indicate and elaborate this in their Statement of Purpose/Personal Statement, as this will allow them to be considered for funding awards at the time of application. For this purpose their Personal Statement may be up to four pages in length and should include a proposal outlining their intended Doctoral research.

Applicants should be reassured that if they are not at this stage clear about whether they wish to pursue DPhil research in the future this will not affect their likelihood of securing a place on an MSc now, or of securing DPhil funding at a later date. Anybody who subsequently applies to continue to study for a DPhil will be considered again for nomination to the award competitions at that time.

During their first term, students follow a course on the investigation of biological evolution and cognition and a course on quantitative methods (including statistics and research design). In their second term they take a course on the evolution of human behaviour, including biological, cognitive, psychological and comparative perspectives, as well as the Mind and Culture course, which examines how human conceptual structures inform and constrain cultural expression. Candidates are assessed by coursework and three 3-hour written examinations in the third term. The MSc concludes with a 15,000-word research dissertation to be completed over the summer months, which is submitted and examined at the end of August.

The degree constitutes a programme of study in its own right, as well as serving as a research training degree for those wishing to go on to doctoral research.

To apply to the MSc Cognitive and Evolutionary Anthropology, an undergraduate degree at good upper-second standard or better (UK system), or GPA of 3.7 or better (US system), or appropriate equivalent, is required. This background should fall within a cognate discipline such as anthropology, archaeology, cognitive science, evolutionary biology, experimental psychology, human sciences, or zoology. Other suitably qualified candidates without these specific backgrounds but with equally strong equivalents may be considered exceptionally, but they should nonetheless be able to demonstrate clearly in their application their ability to follow the course. 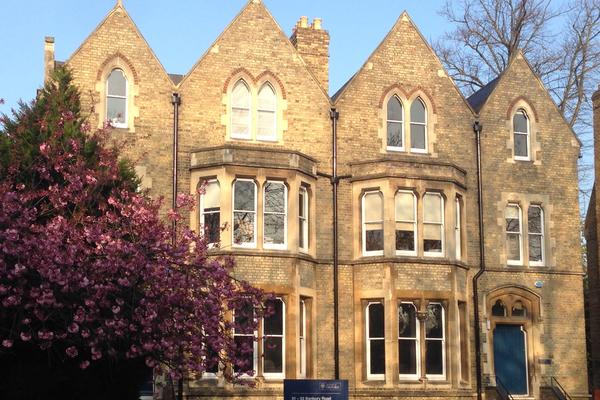 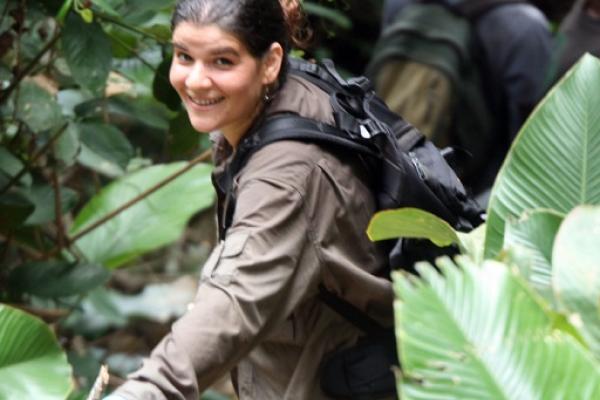 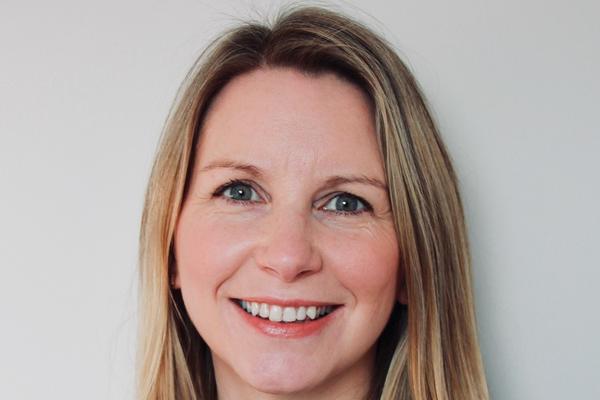 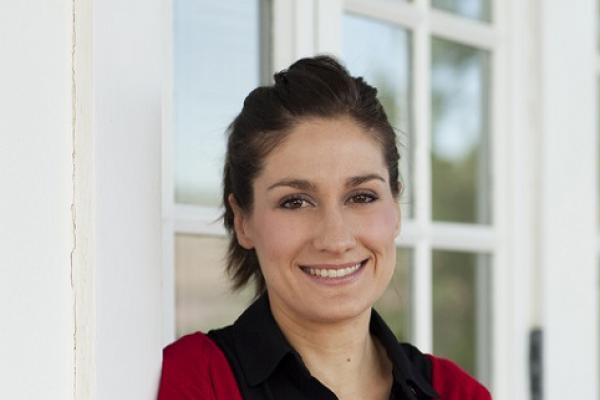 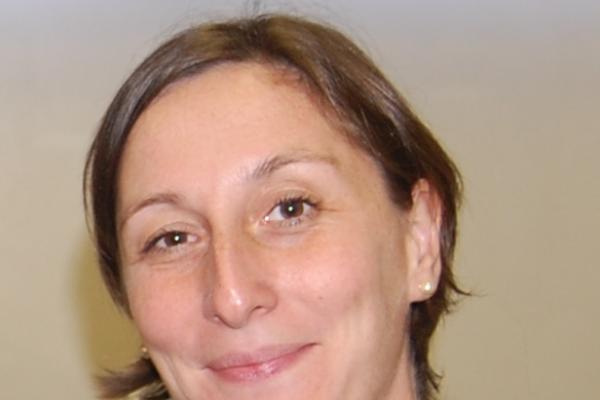