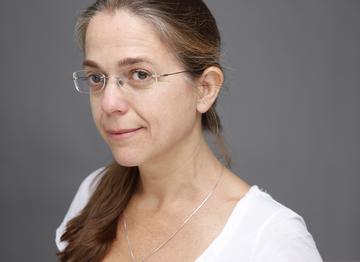 She obtained a Master’s Degree in Comparative Ethnology and Sociology at the University of Paris X Nanterre in 2000 and her PhD in History of Religions from the University of Rome, ‘La Sapienza’, Italy in 2003. She held a postdoctoral position in Paris in 2004 (CNRS Research Team ‘Milieux, Sociétés et Cultures en Himalaya’, Villejuif) and was a Newton Fellow at the Institute of Social and Cultural Anthropology, University of Oxford from 2009 to 2011.

Chiara’s research interests include the anthropology of South Asia, Buddhism, Hinduism, ritual and symbolism, religion and politics, ethnic and religious activism. She has focused her fieldwork on the anthropology of contemporary religion in Nepal. She has studied: Buddhist cults and initiation rituals in the Newar society of Kathmandu Valley (1996-8); Hindu pilgrimages in the Tarai (1999–2003); Buddhist activism in relation with the ethnicization of politics after the advent of democracy (2004–2007); the meanings, the shaping and the implementation of secularism in Nepal,  and the role of the judiciary in this process (2010–2016).

Since 2017, she has been investigating the role of the Supreme Court of Nepal in defining and reforming the tradition of religious sacrifice, and she is now broadening her enquiry to activism for animal rights.