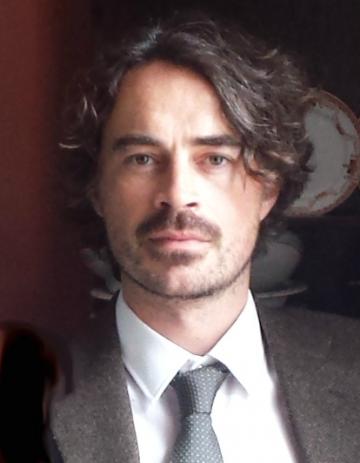 His PhD research examined the growing rejection of Catholicism in the Republic of Ireland from a cognitive and social anthropological perspective, aiming to clarify its relationship to Catholic Church scandals in particular. The project consisted of a nationally representative survey and two years of fieldwork with non-religious and religious actors and individuals in Dublin. Findings suggested that the rejection of Catholicism in the Republic of Ireland is underpinned by strong moral judgements linked to clerical abuse and other Catholicism-related scandals, and lingering Catholic influence on Irish social institutions. This is undergirded by an existing and longstanding decline in religious transmission. This social context encourages the emergence and spread of particularly strong forms of religious rejection, focussed as much against inertial ‘cultural’ affiliation as devout belief.

In 2019 he joined the Brain, Belief and Behaviour laboratory in Coventry University as a Research Associate. He is currently involved in a number of projects at The Centre for the Study of Social Cohesion (CSSC) relating to religion and morality.