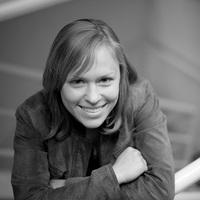 Jaanika’s DPhil thesis, completed in 2018, focused on the career of an early female anthropologist, Maria Czaplicka, the expedition she led to North Central Siberia in 1914, and the museum collections born out of this expedition and their place in the history of anthropology. This research attempted to understand the dynamic between students and teachers, focusing on the first generation of academically trained fieldworkers and subsequently considering their role in propelling anthropology further. It further studied the changing relationship between museums and field anthropology, role of collections, gender issues and the tensions between anthropology’s scientific endeavors and need for popularisation of anthropology.