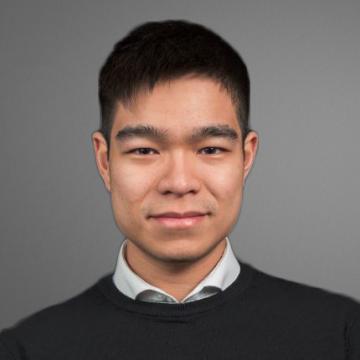 Research: My doctoral research focuses on the development of non-state museums in postcolonial Hong Kong. Museums are socially constructed institutions, so their meanings and roles could be adopted and transformed outside of the West in ways peculiar to the local culture. This project seeks to challenge the established, and essentially western perspectives and understandings of museums, through examining a new and largely undiscussed trend in the development of museums in post-modernity – the rise of non-state museums in Hong Kong. These essentially community or even individual-centred museums, though remind us of the 'curiosity cabinets' before the onset of the museum age in the nineteenth century,  are very different in character and nature from them and the national and public museums. In what could be termed a fourth museum age, the institutions as well as the concept of museums are no longer exclusively controlled and manipulated by the state. By tracing and critically analysing the development of museums and their impact in Hong Kong, the research aims at exploring the relationship between museums, coloniality, cultural inheritance and identity development in a postcolonial setting.  The research output will be a timely addition to the currently limited museological literatures that focus on an Asian case written in an Asian perspective.

Other Research: I am appointed the Honorary Curator for the Queen's College History Museum in Hong Kong, a school-based museum set up in 2013. As well as curating exhibitions, managing collections and delivering education programmes, I am also engaged in rigorous historical research on the development of colonial education in Hong Kong. More information can be found here.

Professor of Visual Anthropology, Curator at the PRM