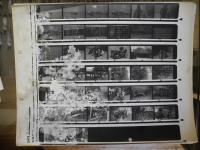 Dr Ramon Sarró (Associate Professor in the Anthropology of Africa)

In 1998/99 a Civil War put an end to the National Ethnographic Museum of Bissau, West Africa, which had been inaugurated 10 years earlier. Together with the building and its objects, the war destroyed thousands of images and negatives collected since 1986. All we have of the old Museum is some badly kept objects and a damaged collection of 400 contact prints. Since 2012, the research team, composed of Ramon Sarró, Ana Temudo and the director of the Museum, Albano Mendes, have been working on the digitalization of the photographic collection together with the revitalization of the museum in Bissau.

The project “Blow-up in Bissau”, supported by the INEP (the main national Research Council in Bissau), the Camões Institute, the Gulbenkian Foundation, the School of Anthropology and Museum Ethnography (Oxford), the Institute of Social Sciences of the University of Lisbon, the Spanish Embassy in Bissau, and the Catalan Grup d’Estudis de les Societats Africanes (GESA), has consisted of scanning and documenting the images and their histories and actively helping in the revitalization of the Museum today. It has given rise to a permanent exhibit in Bissau inaugurated in September 2017 (‘The National Ethnographic Museum of Bissau: 30 years of history’, curated by Ana Temudo) and to a book with photographic essays co-written by Mendes, Sarró and Temudo (O Museu Nacional Etnográfico da Guiné-Bissau: Imagens para uma História, Porto 2018).

A follow-up exhibit in 2019 is now being organized at the Pitt Rivers Museum in Oxford, which will also incorporate images taken in Guinea in 1987 by Dr Malcolm McLeod, the keeper of the African collection of the British Museum at the time, who spent long periods in Bissau collaborating with the makers of the Museum in the 1980s. 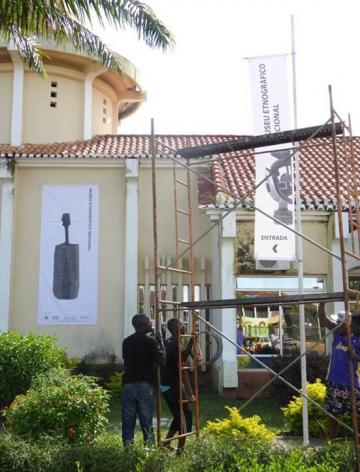 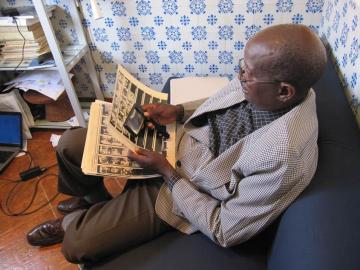 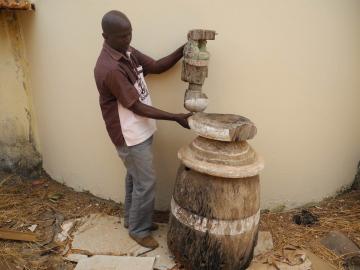 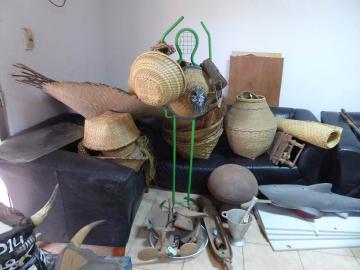 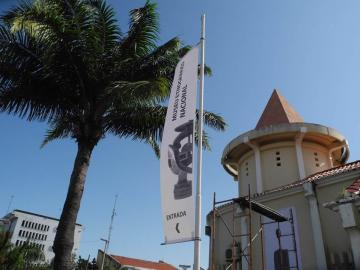 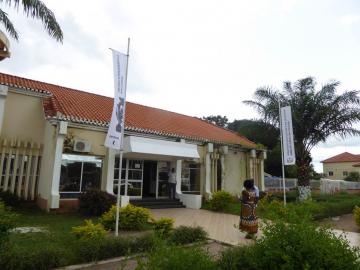 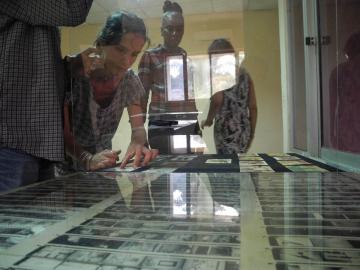 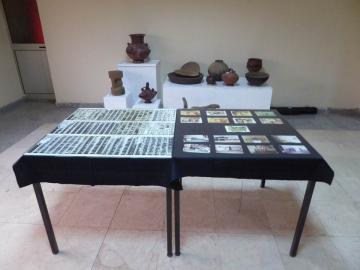 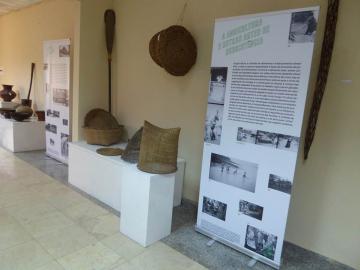 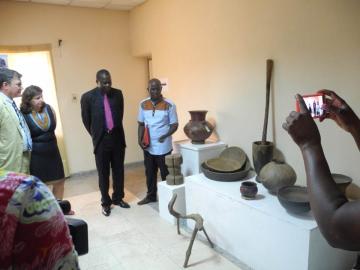 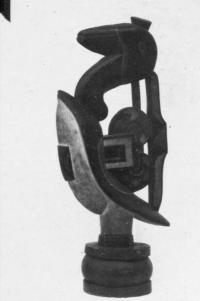 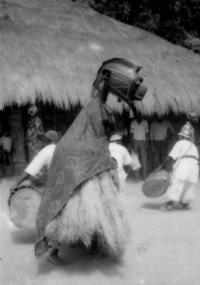 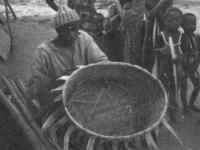