Mangroves and aluminium: environmental and socio-cultural resilience on the coast of the Republic of Guinea

Dr Ramon Sarró (Associate Professor in the Anthropology of Africa)

In September 2017 there were riots, with some people being killed, in coastal Guinea. They were reported by local observers to be a consequence of the pressure that bauxite mining companies and bauxite refineries, some already operating in the area and
some announced to start in the next couple of years, are putting on local people. (Bauxite is the ore for aluminium. Guinea is the second biggest producer of this mineral, after Australia.) Why are the new prospects of bauxite mining creating despair
instead of bringing hope, and how can social scientists help to explain what is going on and what can be done to remedy the situation? How have bauxite mines changed livelihoods in a region which has been under-researched for almost a decade?

Building a multi-disciplinary team and adopting different angles (mining, agriculture, food security and land tenure, arts and history), we intend to conduct a pilot research project in Guinea, West Africa, on the effects that new bauxite mines will have
on the landscape and the livelihoods. The team of this pilot project, funded by the John Fell Fund (Large Grant Scheme) of the University of Oxford (October 2018- September 2019), is composed of: Dr Marie Yvonne Curtis (University of Conakry),
art historian specialized in the arts of the mangrove dwellers of Guinea, Dr. Penda Diallo, Lecturer in Sustainable Mining at the University of Exeter and specialist on mining in Guinea, Prof. Mustapha Diop, Dean of the Faculty of Social Sciences
at the University of Conakry, specialist on land tenure in Guinea, and Dr Marina P. Temudo, specialist on human ecology, agriculture and environmental history at the University of Lisbon, with a particular focus on mangrove rice farming along the
Upper Guinea Coast. 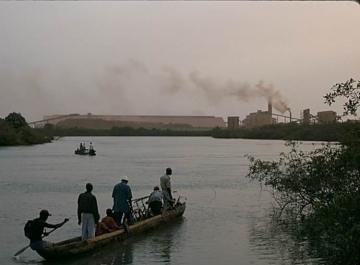 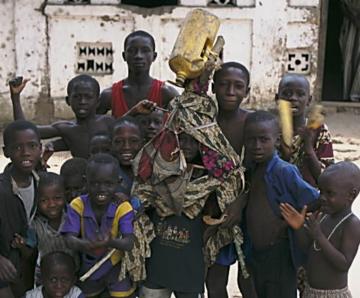 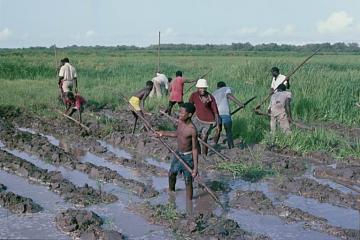 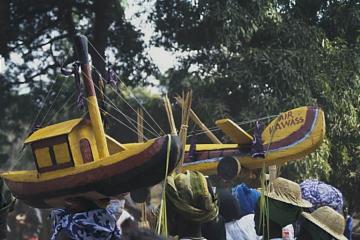