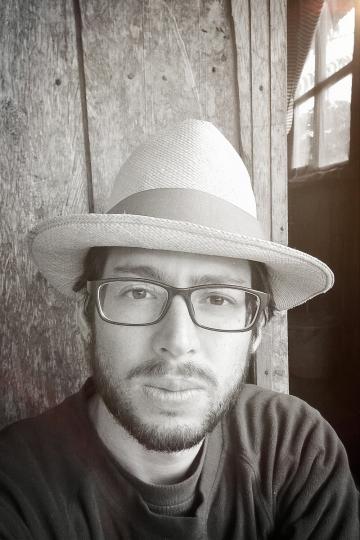 Research: My research investigates questions of ethnic relations and political identities of Shuar indigenous people vis-à-vis the Ecuadorean state, and considers the processes at play as Shuar become increasingly incorporated as Ecuadorean citizens. I examine the use of local identities amongst Shuar divided by a provincial border and how recent political organisation has historically been influenced by what the Shuar call their 'civil war': the division of the once well-established Shuar Federation into smaller organisations built upon provincial borders. Furthermore, I aim to shed light into how these past developments have influenced current life and how they could have the power to shape an uncertain future directly affected by a growing integration of the Shuar into wider national and international economies. By working on the 'colonisation frontier' and on a national border, I also intend to understand what Shuar perceptions of ethnicity and nationalism are in their relations with other non-indigenous peoples who are variously involved in shaping the future of the Shuar as a nation.