Postdoctoral Research in The Conversation 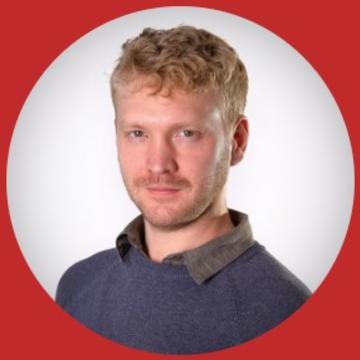 Dr Samuel Derbyshire has written about his research in Kenya for The Conversation.

Embracing uncertainty: what Kenyan herders can teach us about living in a volatile world.

Samuel's research focuses on a range of topics concerning recent African history and contemporary life that lie at the intersection between anthropology and archaeology, including material culture, time and temporality, livelihood practices, social change, colonialism, and infrastructural and economic development. He has undertaken and been involved in research in Uganda, Tanzania, Kenya, and Sudan, but his most extensive fieldwork has been his ethnographic research in the Turkana region of northern Kenya (which he began in 2013). This research, which formed the basis of his DPhil thesis, sought to explore the changing livelihoods and systems of livelihood interaction that constitute the Turkana pastoral economy.

He is currently developing a broader cross-regional and cross-cultural historical analysis of pastoralist livelihoods in eastern and northern Africa. This will involve extensive fieldwork with herding groups in northern Kenya and central Sudan, along with collections-based research at the Pitt Rivers Museum.